< BACK TO MAIN PAGE 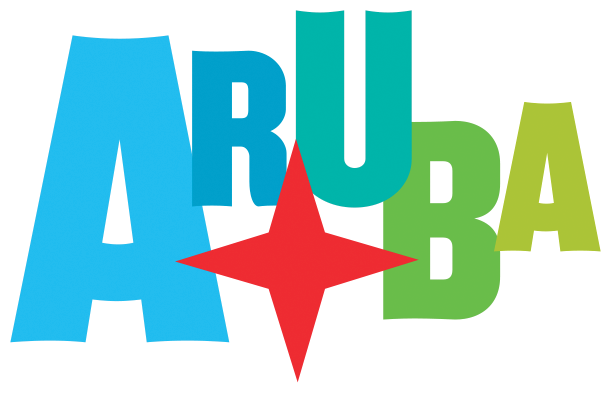 Dr. Adamo Notarantonio is a graduate of the State University of New York at Stony Brook School of Dental Medicine (2002), where he received honors in both removable and fixed prosthodontics. He completed his residency in the Advanced Education in General Dentistry Program at Stony Brook in 2003, and was chosen by faculty to complete a second year as Chief Resident.

Dr. Adamo was accredited by American Academy of Cosmetic Dentistry in 2011, and recently received his Fellowship in the AACD. He is the only Accredited Fellow in New York State, and the 80th person worldwide to achieve this honor. He was further honored by the Academy when asked to serve as a consultant and examiner for the Accreditation and Fellowship processes.

Dr. Adamo is a graduate of the Kois Center, where he studied under Dr. John Kois. He also has completed The Dawson Academy Core Curriculum and has received his fellowship in the International Congress of Oral Implantologists. He has been published in multiple dental journals and lectures nationally and internationally on such topics as CAD/CAM dentistry, implant dentistry, cosmetic dentistry, composite dentistry and dental photography. Dr. Adamo also volunteers his time at the NYU College of Dentistry where he is a Clinical Instructor in the Honors Aesthetics Program.

Dr Adamo is the co-founder, along with Dr Amanda Seay, of the imPRES Lecture series in Charleston, SC.

Dr. Amanda Seay maintains a full-time private practice in Charleston, South Carolina that focuses on comprehensive restorative dentistry. She serves as a clinical instructor at the Kois Center, one of the most prestigious dental institutes in the country, and has published articles covering the art and techniques of aesthetic dentistry, practice management, dental materials, and oral health. In addition to serving on the Editorial Advisory Board for Inside Dentistry, Dr. Seay is on the Kois Center Editorial Review Board for cases submitted for publication to Compendium of Continuing Education in Dentistry. Dr. Seay is a member of the American Academy of Restorative Dentistry, American Academy of Esthetic Dentistry, American Society of Dental Aesthetics and a Fellow Accredited Member of the American Academy of Cosmetic Dentistry.

She was named Top 25 Women in Dentistry in 2012 by Dental Products Report. Dr. Seay was the recipient of the Lucy Hobbs 2015 award for The Woman to Watch in Dentistry. She serves as the restorative editor for Inside Dentistry. She was recently appointed as one of three directors for the Seattle Study Club.

The art of esthetic dentistry consists of many parameters to achieve clinical success. The techniques and protocols with rubber dam isolation is the first step in ensuring efficient and predictable outcomes. An overview of the different ways isolation can be used from prepping to final delivery of smile design cases will be discussed.

The art of creating beautiful composite restorations may seem daunting but with some key concepts the process can be broken down into simple, straightforward steps. The importance of natural morphology, color and light all affect the harmony of composite restorations. The finer details such as texture and luster are just some of the pieces that make recreating nature possible. Come explore the beauty and art of resin.

And finally let’s learn how we can capture the beautiful dentistry we have created! Learn the ways photography can not only help you throughout the process of treatment but also the ways to market and advance your brand as a clinician.

What You Will Learn:

< BACK TO MAIN PAGE

Join us for the 7th Annual Aruba Dental Conference 2023